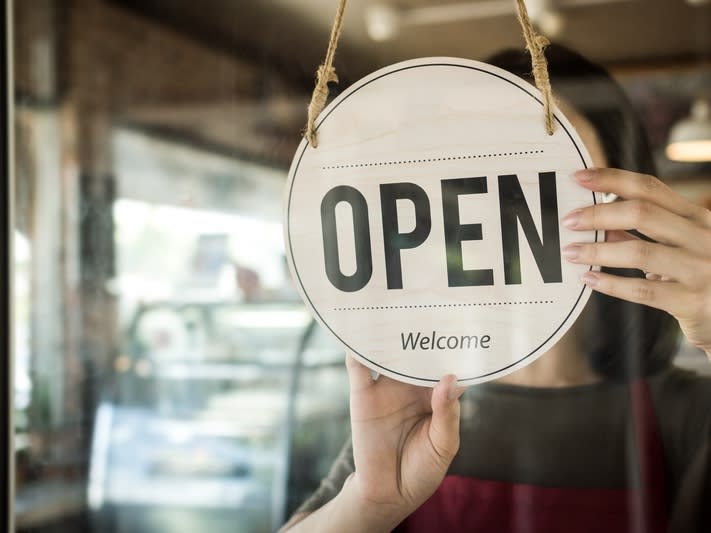 CALIFORNIA — The Golden State announced that 10 new counties had moved into lower tiers on the state’s COVID-19 risk-assessing blueprint. The state also announced a 2.6 percent positivity rate over a two week period Tuesday.

Last week, Ghaly introduced the state’s new equity metric, which was added as a benchmark for the state’s largest counties to meet before advancing through the blueprint’s tiers. Counties will not be able to reopen further unless they reduce transmissions in marginalized communities.

This measure could potentially slow reopenings or help push counties through the tier system depending on how widespread cases are in that particular county’s most “disadvantaged” neighborhoods.

Counties that advanced to lower tiers on California’s blueprint Tuesday:

Six counties, Colusa, Kern, Kings, San Benito, Sutter and Stanislaus dropped into the red or substantial tier, and out of the purple or widespread tier.

Counties that remain in the red tier for two weeks may consider reopening schools for in-person instruction, pending approval from the region’s health department.

Under the red tier, restaurants are allowed to resume indoor dining at 25 percent capacity and so will personal services such as nail salons and aestheticians, museums, zoos and movie theaters. Gyms and fitness centers will reopen indoors at 10 percent of their capacity.

This tier allows bars to serve drinks without meals outdoors, schools to reopen fully for in-person classes and movie theaters to reopen at limited capacity. Restaurants may open indoors at 50 percent capacity or host 200 people — whichever is fewer.

One new county, Sierra, was able to move into the yellow or minimal tier. The yellow tier is the last tier on the blueprint and Ghaly noted that he and Gov. Gavin Newsom have yet to release guidance on what happens after the yellow tier.

This article originally appeared on the Across California Patch