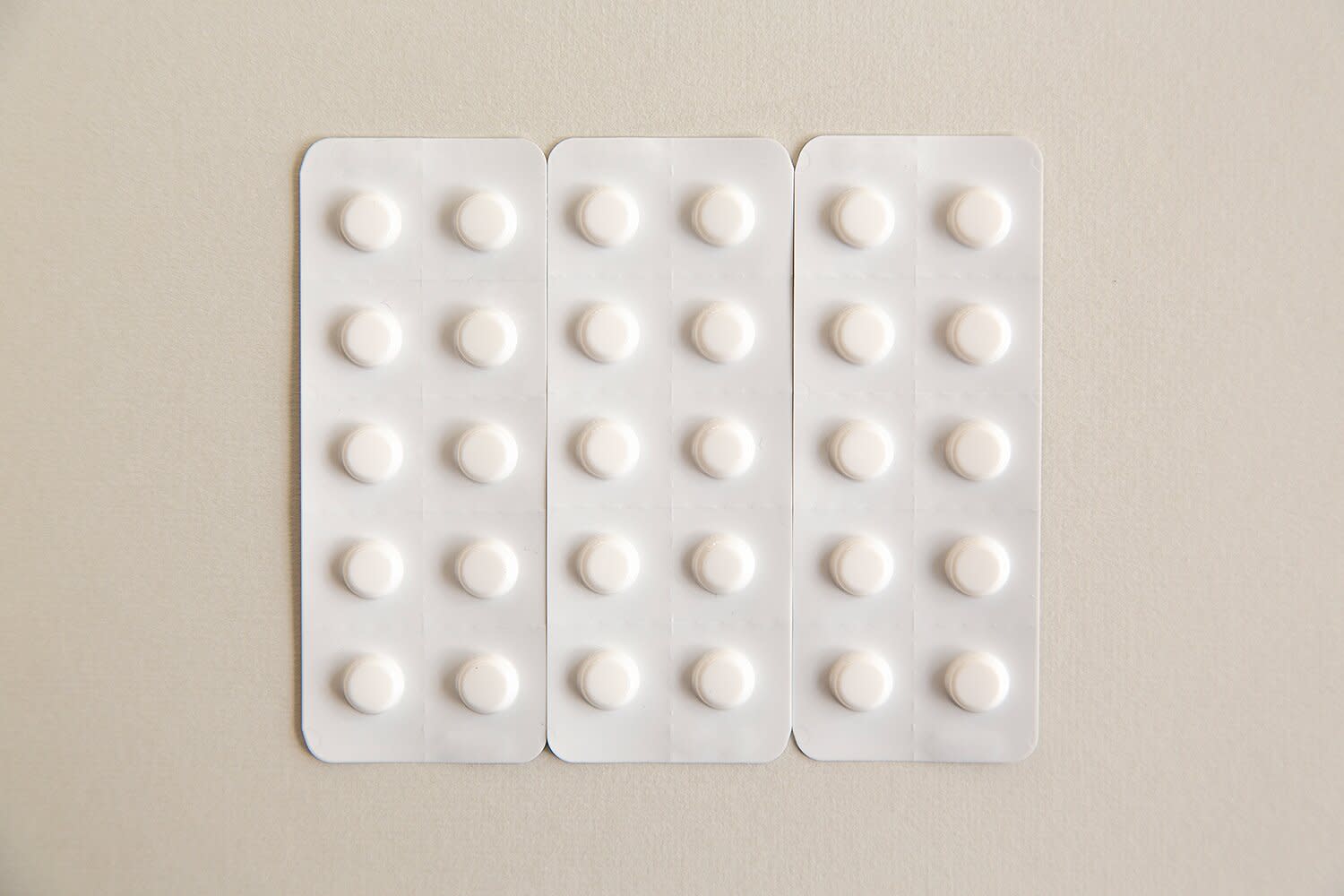 Diabetes Drug Recalled Due to High Levels of Substance that ‘Could Cause Cancer,’ FDA Says

A drug commonly used to treat Type 2 diabetes has been recalled due to cancer concerns.

This week, the Food and Drug Administration announced that Marksans Pharma Limited had expanded its voluntary recall of Metformin Hydrochloride Extended-Release Tablets. An additional 76 unexpired lots were determined to possibly contain levels of NDMA — which is classified by the FDA as a “probable human carcinogen (a substance that could cause cancer)” — that exceed acceptable daily amounts.

The recall applies to Metformin tablets in 500 mg and 750 mg packages, which are both off-white and embossed with either ‘101’ or ‘102’ on one side, and are plain on the other side. More detailed information can be found on the FDA’s website.

Although the FDA does not know how long patients have potentially been exposed to higher levels of NDMA, they do not believe that any “shorter term exposure” would “lead to an increase in the risk of cancer.”

They also say that recall was initiated “out of an abundance of caution,” and the pharmaceutical manufacturer has not received “any reports of adverse events that have been related to this recall.”

Patients currently taking metformin that has been recalled have been instructed to continue taking the prescription until given an alternative treatment by a doctor or pharmacist. “It could be dangerous for patients with type 2 diabetes to stop taking their metformin without first talking to their health care professional,” according to the FDA. “Patients should return unused recalled metformin to their pharmacist when they get their new medication.”

Never miss a story — sign up for PEOPLE’s free weekly newsletter to get the biggest news of the week delivered to your inbox every Friday.

An initial recall on Metformin Hydrochloride Extended-Release Tablets was announced in June.

Over the past year, a number of additional metformin products have also been found to contain higher levels of NBMA, and the FDA is currently investigating the “root cause of the impurity.”