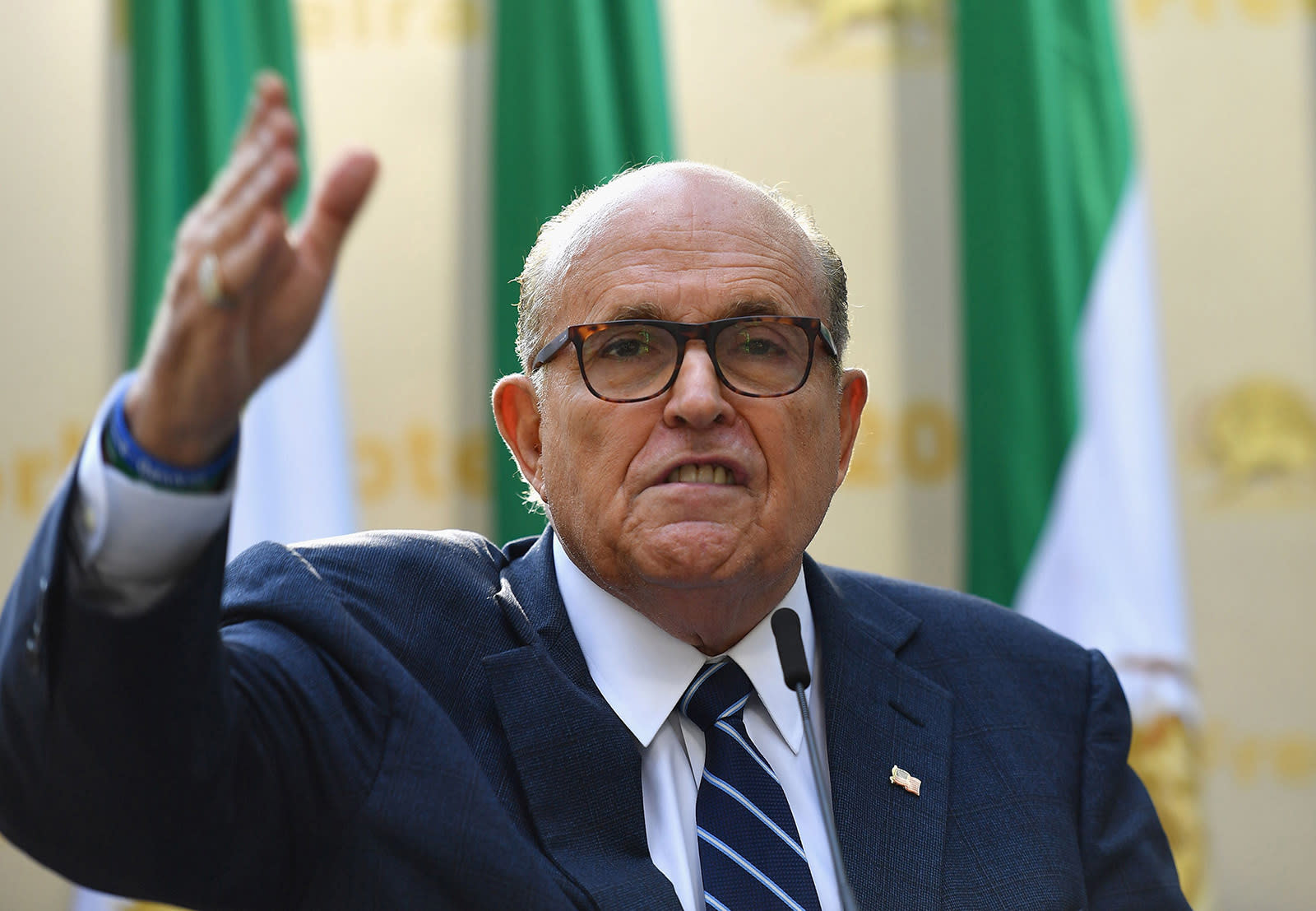 NEW YORK — Rudy Giuliani will apparently never get off the hydroxychloroquine train.

The ex-New York mayor told the New York Daily News on Wednesday that he’s taking the anti-malarial drug as a preventative measure against COVID-19 — even though U.S. regulators advise against it over concerns that the medication can cause serious side effects.

Giuliani, 76, stressed that he has tested negative for the virus several times in the past few days, but said his doctor recommended the hydroxychloroquine regimen since he spent considerable time last week with President Donald Trump and others who have since tested positive.

“All negative so far and no symptoms but I am taking hydroxychloroquine and zinc as a prophylactic,” said Giuliani, who’s these days best known as Trump’s combative personal lawyer. “A study in Italy showed exceptional results.”

Despite Giuliani’s claim that he’s not experiencing symptoms, a source familiar with the matter told