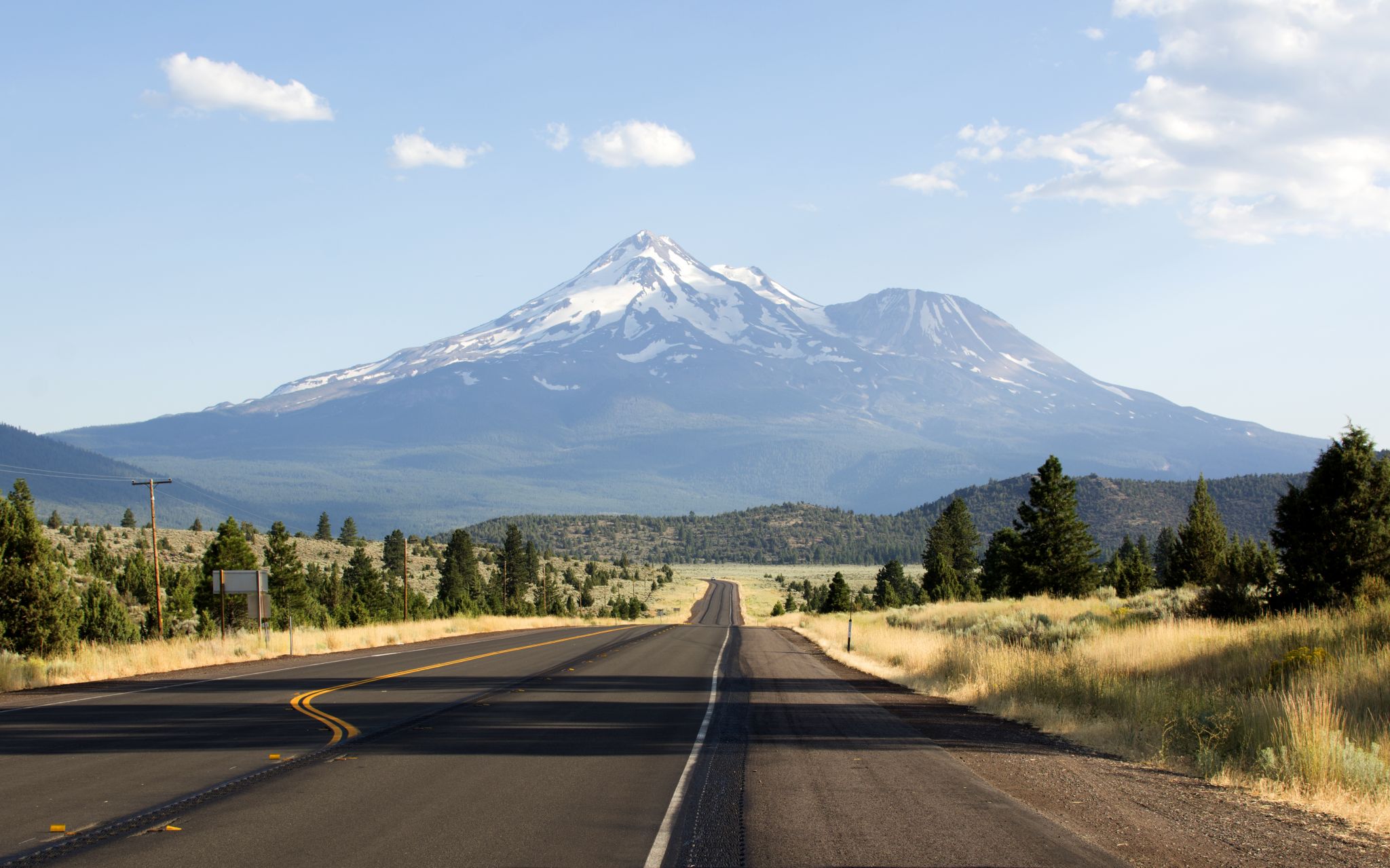 This remote county has the highest COVID case rate in Calif.: Here’s why

Two more residents of Shasta County died from the coronavirus Wednesday, bringing the county total since the start of the pandemic to 24, health officials reported. In the last week, the county has reported 302 new cases.

These numbers may be surprising in this pocket of Northern California known for vast open spaces and endless forests, but COVID-19 outbreaks across the country have shown that the virus can spiral out of control anywhere.

The spike in Shasta County is being driven by spates of cases at an evangelical school and a nursing facility in Redding, the county’s largest city (pop. 91,000).

Bethel School of Supernatural Ministry in Redding asked its entire 1,600-person student body to self-quarantine as the number of coronavirus cases among students and staff rose above 100 since classes started a month ago.

Off-campus housing has been a primary source of transmission, along with “social interactions outside of school hours.” The school does not have on-campus housing and encourages students on its website to “infiltrate the neighborhoods of Redding,” recommending 17 “revival regions in need of transformation.”

Windsor Redding Care Center has reported 17 COVID-19 deaths and more than 60 residents and health care workers have tested positive according to data from the state.

The outbreaks in these two locations are spilling into the greater community. The Record Searchlight reported Tuesday that the number of cases in county schools had reached 43, with these infections spread across 13 campuses.

The uptick in cases is impacting key metrics the state uses to determine a county’s color-coded tier status in the reopening plan that dictates which businesses and activities are allowed to reopen. Shasta’s positivity rate is now 6.9%, the highest in the state. For every 100,000 residents in the county, nearly 13 people are testing positive a day.

Shasta fell back from the orange tier to the more restrictive red tier Tuesday, placing restrictions on restaurants and requiring bars to close unless they are serving food. County officials said they expect Shasta to move into the most restrictive purple tier in coming weeks.

Going back to purple would force all dining to move outdoors and require church services, movie theaters and gyms to also only operate outside.