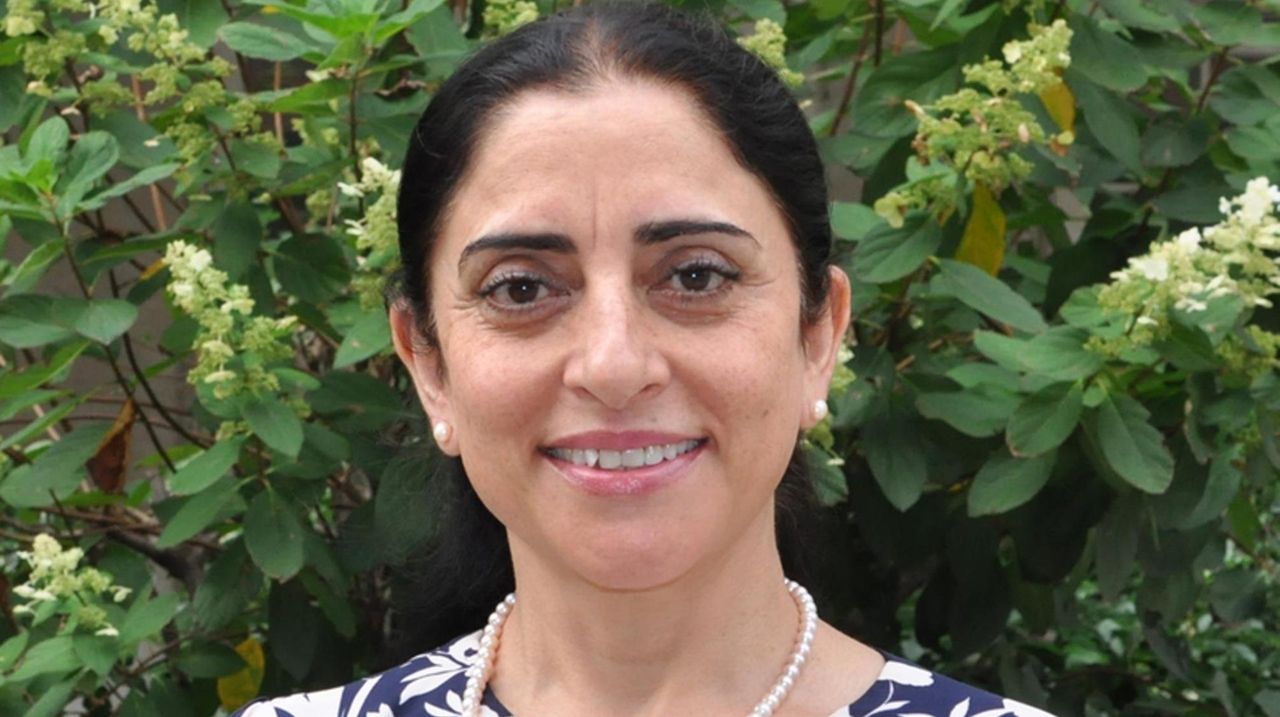 As a radiologist, Dr. Sabiha Raoof had read thousands of mammograms over the years and had seen a number of “horrible diseases.” Yet, she never thought she would be on the receiving end of bad news. Then 14 years ago, Sabiha, then 40, stared at her mammogram image in disbelief. There on the screen was a pea-sized mass in her left breast.

“If this were a patient, I would have told her that the mass looked suspicious and we needed to biopsy it,” recalled Sabiha, a Muttontown mother of two.

“Instead, I told myself maybe it’s a cyst.” But after she performed a sonogram on her left breast, she knew beyond a doubt that the mass was probably cancer.

Sabiha’s fears were confirmed when she received a diagnosis of stage 1b invasive ductal carcinoma in her left breast. Following a double mastectomy, she underwent chemotherapy and began a 10-year course of an oral hormone medication to prevent a recurrence.

Now in her role as a chief medical officer of a health organization, Sabiha says she has become a patient advocate. Because breast cancer is “taboo in some cultures,” she has launched a campaign to raise awareness about the importance of early detection and helped form committees in her hospitals to improve patient-focused care.