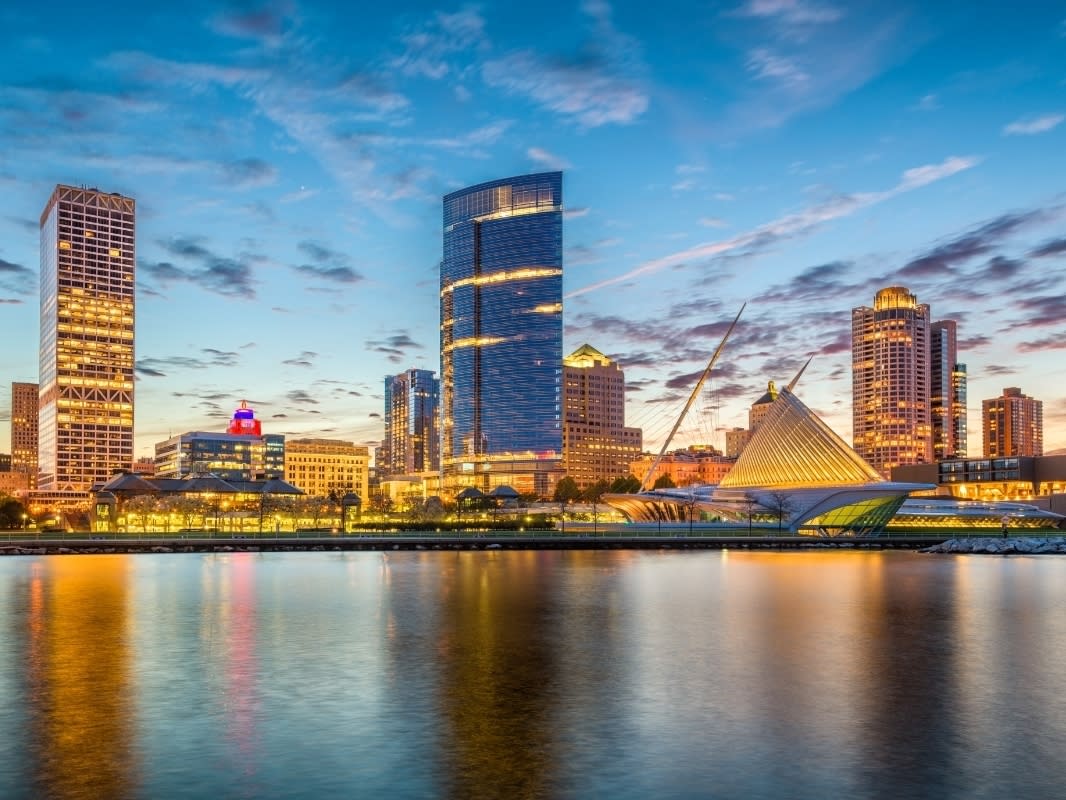 Three Wisconsin cities are among the best in the United States to live in 2020, according to new rankings released by U.S. News & World Report. This year’s lists evaluate the 150 most populous metropolitan areas in the United States based on affordability, job prospects and desirability.

Green Bay and Madison ranked No.25 and No.21 on the list while Milwaukee ranked No.86. Madison had an overall score of 7.1, Green Bay scored 7.0 and Milwaukee scored 6.4.

To provide a more broad and accurate reflection of where Americans want to live and retire, U.S. News increased the number of metropolitan areas evaluated for both sets of rankings from 125 to 150.

To determine the best places to live, researchers took into consideration the job market, housing affordability, quality of life, desirability and net migration ratings, among other factors.

Cities on the list were also determined in part by public survey, taken five months after the start of the coronavirus pandemic. Thousands of respondents weighed in on what qualities they consider important when choosing where they’re going to put down roots.

U.S. News also looked at data from the U.S. Census Bureau, the Federal Bureau of Investigation and the Bureau of Labor Statistics, as well as its own rankings of the Best High Schools and Best Hospitals.

Cities were then scored in several areas, which were used to determine the overall score.

Here’s a look at how the three Wisconsin communities scored in those areas:

Boulder, Colorado, debuted on the Best Places to Live ranking at No. 1 this year, while Denver held at No. 2, and Austin, Texas, fell from the top spot to No. 3.

The coronavirus pandemic and civil unrest may have had an impact on how people perceive some cities this year, researchers said. Desirability was the most significant factor in ranking decreases for hard-hit cities like Minneapolis-St. Paul, New York City and Washington, D.C.

See the full list of Best Places To Live.

This article originally appeared on the Milwaukee Patch