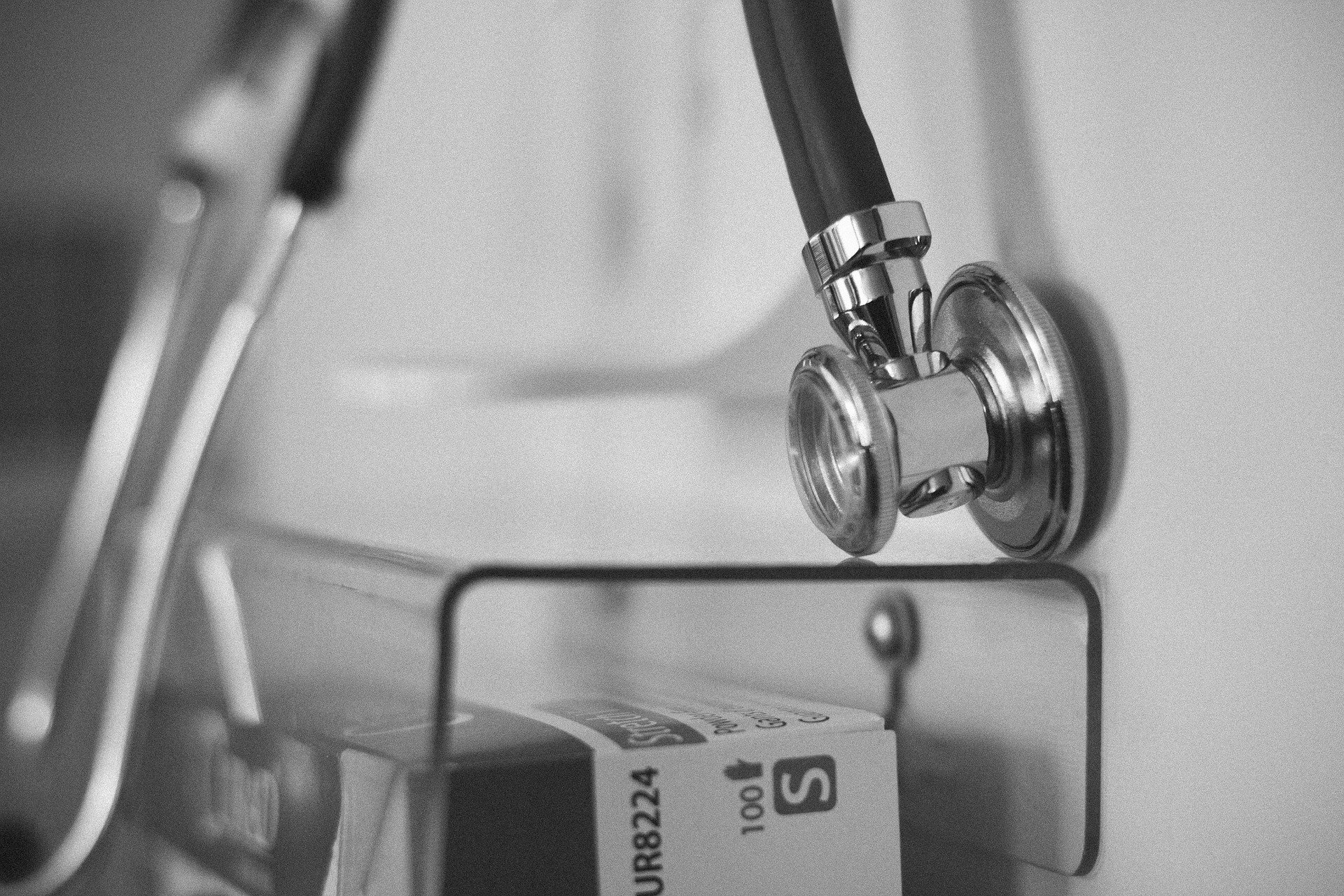 Advocating for a shift from race-based to race-conscious medicine

“I am Italian-Chilean-American (Mapuche), Marie is Haitian-American, and Jenny is Taiwanese-American. We have all experienced racially-tailored care at some point in our lives. Our lived experience enhances the authority of our work,” says Yale School of Medicine MD-Ph.D. student Jessica Cerdeña, MPhil.

Cerdeña, Plaisime, and Tsai had submitted their article to The Lancet, after the medical journal, in June, announced a commitment to action following George Floyd’s murder and the Black Lives Matters protests. “Our task is to educate ourselves and others about racism. We must support Black and minority ethnic health workers,” The Lancet stated. It pledged “to use science as an instrument for social change,” in part through “the research we publish, the authors we commission, and the individuals we choose to profile and recognize.”

Cerdeña, Plaisime, and Tsai, according to Cerdeña, saw this commitment to action as an opportunity “to speak to longstanding issues of race-based medicine.” In their article, the authors state that medicine “is an institution of structural racism” and that a pervasive example of this is race-based medicine, “the system by which research characterizing race as an essential, biological variable translates into clinical practice, leading to inequitable care.”

The authors seek to shift from race-based to race-conscious medicine, “to promote conscious, antiracist practices over unchecked assumptions that uphold racial hierarchies.” Additionally, as Cerdeña describes, “we had seen other work discussing issues of racism in medicine and race-based medicine, but we had not seen any actionable tools that proposed a way forward. We hope that our work provides a model for how to dismantle race-based medicine and instead address the health consequences of structural racism.”

The authors note that during European colonialization, “race was developed as a tool to divide and control populations worldwide. Race is thus a social and power construct, with meanings that have shifted over time to suit political goals, including to assert biological inferiority of dark-skinned populations.”

They describe how despite “the absence of meaningful correspondence between race and genetics, race is repeatedly used as a shortcut in clinical medicine”—and how medical education often trains students to continue this harmful practice. For example, “race is often learned as an independent risk factor for disease, rather than as a mediator of structural inequalities resulting from racist policies.” When health disparities are presented without context, students learn to associate race with disease conditions, for example, cystic fibrosis and hypertension, and develop dangerous stereotypes. Clinical rotations often reinforce these lessons, when students are taught that race is relevant to treatment decisions, and because of power dynamics, cannot “question the racialized assumptions of their supervisors.”

The authors argue that health inequities would be reduced if there was a shift to race-conscious medicine, which emphasizes “racism, rather than race, as a key determinant of illness and health, encouraging providers to focus only on the most relevant data to mitigate health inequities.”

The authors delve into the harm of race-based medicine, including how it leads medical professionals to risk misdiagnosing and/or treating problems. Another problem with racial stereotyping is that research identifying more precise biomarkers underpinning disparities is less likely to be conducted.

To demonstrate their point, the article contains a chart with multiple examples of domains in which race is essentialized as biological, such as pharmacokinetics, bone density, and lung capacity. For each example, the authors analyze: how race is used; the rationale for race-based management; potential harm; and what a race-conscious approach would look like. They explain, for example, that the probability of a fracture is adjusted according to geography or minority status, or both—with some populations presumed to have varied relative risks for a fracture based on epidemiological data. The potential harm is that Black women and some other populations may be screened less for osteoporosis than others. In contrast, under a race-conscious approach, osteoporosis screening would be based on clinical risk criteria, not race, reducing the likelihood that osteoporosis would go undetected in Black patients.

The authors lay out recommendations for changes in clinical practice, education, leadership, and research that would help create a shift from race-based to race-conscious medicine.

In clinical practice, they write that “racist, racially tailored practices that propagate inequity should be avoided.” For example, medical professionals should not use race to make inferences about physiological function and race-adjusted tools should not be used. Instead, race instead should be used to assess for experiences of discrimination and for reference to affinity-based support services.

Turning to education, they believe medical educators must teach that racial health disparities are a consequence of structural racism. This needs to begin in pre-clinical education, where race should be defined as a social and power construct and “phenotypic race should be distinguished from genetic ancestry.” Moreover, “students should be discouraged from narrowing differential diagnoses and management on the basis of perceived race.”

Regarding leadership, they assert that clinical leadership, including professional societies, must adopt resolutions denouncing race-based medicine. Additionally, people of color should be included in the decision-making around reforming disease management guidelines. (Last month, U.S. House Ways and Means Committee Chairman, Representative Richard Neal, wrote to seven medical professional societies requesting they take a clear stand against the misuse of race and ethnicity in clinical algorithms and issue guidance to correct this practice, to advance racial health equity.) Finally, the authors say clinical journals should provide guidance to avoid the use of race as a proxy for biological variables. Additionally, they believe research is needed on structural barriers to health that overlap with race, for example, socioeconomic status, transportation, environmental exposures, and criminal history.

Cerdeña, Plaisime, and Tsai conclude by emphasizing the need to collaborate across sectors to address structural racism in housing, education, transportation, criminal justice, and environmental justice. Since these factors have such a large influence on health, their reform ultimately is critical to address racial health disparities.

Citation:
Advocating for a shift from race-based to race-conscious medicine (2020, October 13)
retrieved 13 October 2020
from https://phys.org/news/2020-10-advocating-shift-race-based-race-conscious-medicine.html

This document is subject to copyright. Apart from any fair dealing for the purpose of private study or research, no
part may be reproduced without the written permission. The content is provided for information purposes only.