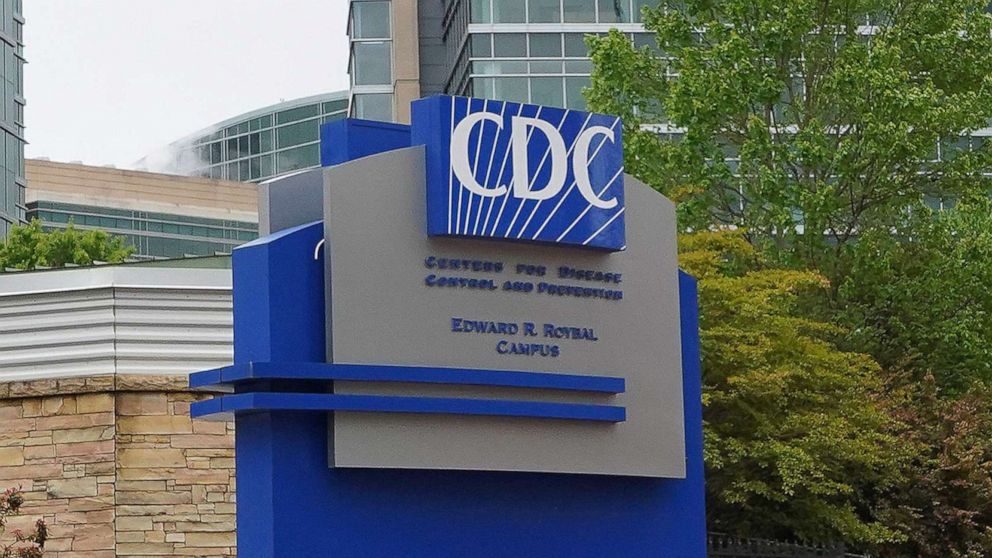 For the last week, the Centers for Disease Control and Prevention has stopped issuing new health information related to the novel coronavirus after altering the procedure by which that information was being shared with the American people, sources with direct knowledge of the change told ABC News.

The type of information that has been withheld has previously been vital to hospitals, health officials and local leaders on the front lines providing updated guidance on how to treat, test and slow the spread of the illness, which has claimed over 200,000 American lives. A source told ABC News that includes additional “guidance on who should be tested and when,” adding, “That stuff won’t get updated.”

From at least Sept. 24 to Sept. 30, the CDC has stopped updating new health guidance and recommendation information, according to the sources. An ABC News review of the CDC website shows a timeline that supports the lack of information being updated.

­­A CDC source familiar with the COVID response called the halt in information flow to the American public a “moratorium,” adding, “Scientists are prevented from updating the CDC website with new information, recommendations and policies surrounding COVID.” A separate source confirmed CDC guidance updates are not currently being published, but disagreed with the categorization of a “moratorium” and instead insisted “agency leadership is just ensuring the review process is being followed.”

“If any updates are made to existing guidance or new guidance is made, the CDC is requiring every piece to have approved talking points and maybe a summary statement,” CDC employees and scientists learned on a CDC conference call Wednesday morning according to a source that was on the briefing call.

The source told ABC News, “We know we have new science, but updates based on new and emerging science are not updated or able to be shared,” including CDC “recommendations on best practices and guidance on how to protect yourself and others from getting and spreading COVID.”

This new requirement will create a backlog of information from over a week ago, according to the sources.

One source told ABC News within the last several days more precise testing guidance for nursing homes was cleared and has yet to be posted. This delay is in sharp contrast to previous action, when guidance was being posted quickly, the source added.

“If this information is true, it is truly chilling. Political interference with CDC is one of the major reasons why our response to this pandemic has been such a disaster,” said Dr. Richard Besser, the former acting director of the CDC and current president of the Robert Wood Johnson Foundation. “CDC is one of the world’s leading public health agencies with some of the best scientists and infectious disease experts — yet CDC has been blocked from playing the lead role that is essential during a public health crisis.”

“Their leadership has been prevented from communicating directly with the American people,” he continued. “Without this direct communication, it is impossible to develop and maintain trust. As a result, thousands of American lives have been lost — particularly in communities of color, which have been hit the hardest — and trust in our nation’s scientific and public health institutions has eroded.”

Reached by ABC News, a senior CDC spokesperson insisted, “CDC has rigorous systems in place to ensure that all scientific information it shares is both accurate and has been fully reviewed by subject matter experts across all relevant disciplines within CDC prior to public dissemination.” The senior spokesperson went on to add, “Last week, concerns regarding COVID-19 transmission language led to the revision of the ‘How COVID-19 Spreads’ web page without appropriate in-house technical review. This instance, as well as a few others, led to a review of our process and reinforced criteria for review of all guidance and updates before they are posted to the CDC website.”

The CDC came under fire for transparency earlier this month after publishing guidance about the “possible” airborne spread of the virus only to remove it from the CDC website days later.

In response to the airborne post, the CDC’s deputy director for infectious disease, Jay Butler, told The Washington Post the publication was done in error. “Unfortunately, an early draft of a revision went up without any technical review,” he said.

Regarding this latest slowdown on information being released to the public, the CDC source said, “We don’t need politicians to tell scientists they shouldn’t let people know things that can help them or save lives,” and went on to insist there are safeguards within the agency already in place that stop bad information from being released.

This is not the first time the Trump administration has been accused of slowing down or altering information released by the CDC related to the pandemic.

Earlier this month, Politico reported the CDC’s Morbidity and Mortality Weekly Reports, a public report compiled by scientists that’s served as the key communication avenue between the CDC and health care providers, researchers, journalists and the public since the 1980s, had been tinkered with when CDC findings didn’t align with President Donald Trump’s public statements about coronavirus.

ABC News has not independently confirmed the Politico report.

“[The assistant secretary for public affairs] clears virtually all public-facing documents for all of its divisions, including CDC,” Michael Caputo, a spokesperson for the Department of Health and Human Services who is currently on leave, confirmed to ABC News at the time.

“Our intention is to make sure that evidence, science-based data drives policy through this pandemic — not ulterior deep state motives in the bowels of CDC,” Caputo said.

Caputo took a leave of absence from his position at HHS earlier this month after making public comments attacking the CDC and accusing it of having a “resistance unit” against the president.

Asked about the administration’s response to the pandemic during the first presidential debate Tuesday night, Trump repeated that his administration has done a “great job” handling the crisis.