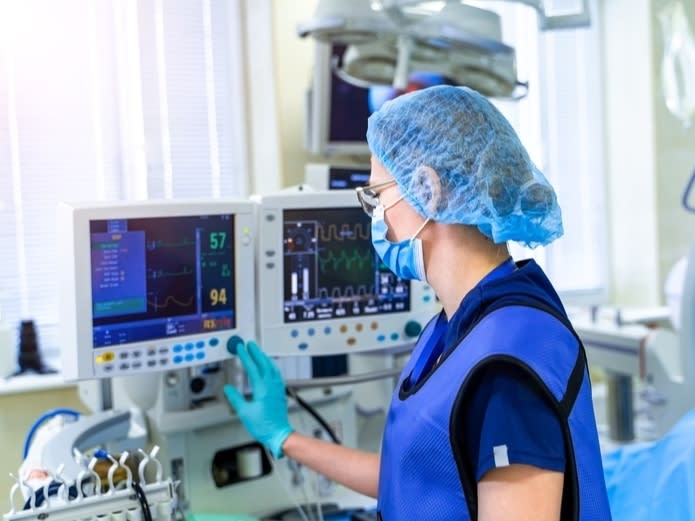 BOULDER, CO — The gathering limit for people ages 18 to 22 in Boulder has been loosened, public health officials announced Tuesday. As of noon, students can gather in groups of up to six people.

“This is such good news. This means that our community is safer from the spread of this disease, and young adults can connect with a few more of their friends,” said Jeff Zayach, Boulder County Public Health executive director.

Between Oct. 2 and Saturday, 239 new cases of the coronavirus were reported in Boulder County — a far lower weekly number than the county reported over the past month, public health data shows.

Boulder County Public Health issued an order Sept. 24 that required everyone in Boulder between the ages of 18 to 22 to halt gatherings, and so far, the order appears to be working — the University of Colorado Boulder’s spike in cases has dropped dramatically, health officials confirmed. The university reported only six new cases Monday.

CU is working with Boulder County Public Health and students to determine how football games and other university-sponsored events will look.

“This has been tough on our young adults and on our community. Our hope is that new cases will continue to decline, and young adults will be able to return to the Safer at Home gathering size allowance of ten people, like the rest of the county,” Zayach said.

“We know that the majority of young adults are following the requirements and they should get to gather with friends safely. Individuals who have not been adhering to the guidance will be held accountable.”

Metrics for the young adult levels are monitored daily and reported weekly. The decision to move levels is decided and announced by Boulder County Public Health by 11 a.m. on Tuesdays each week. Any changes in restrictions will take effect at noon on the Tuesday they’re announced, health officials said.

>> More details about the county’s latest public health orders can be found here.

This article originally appeared on the Boulder Patch