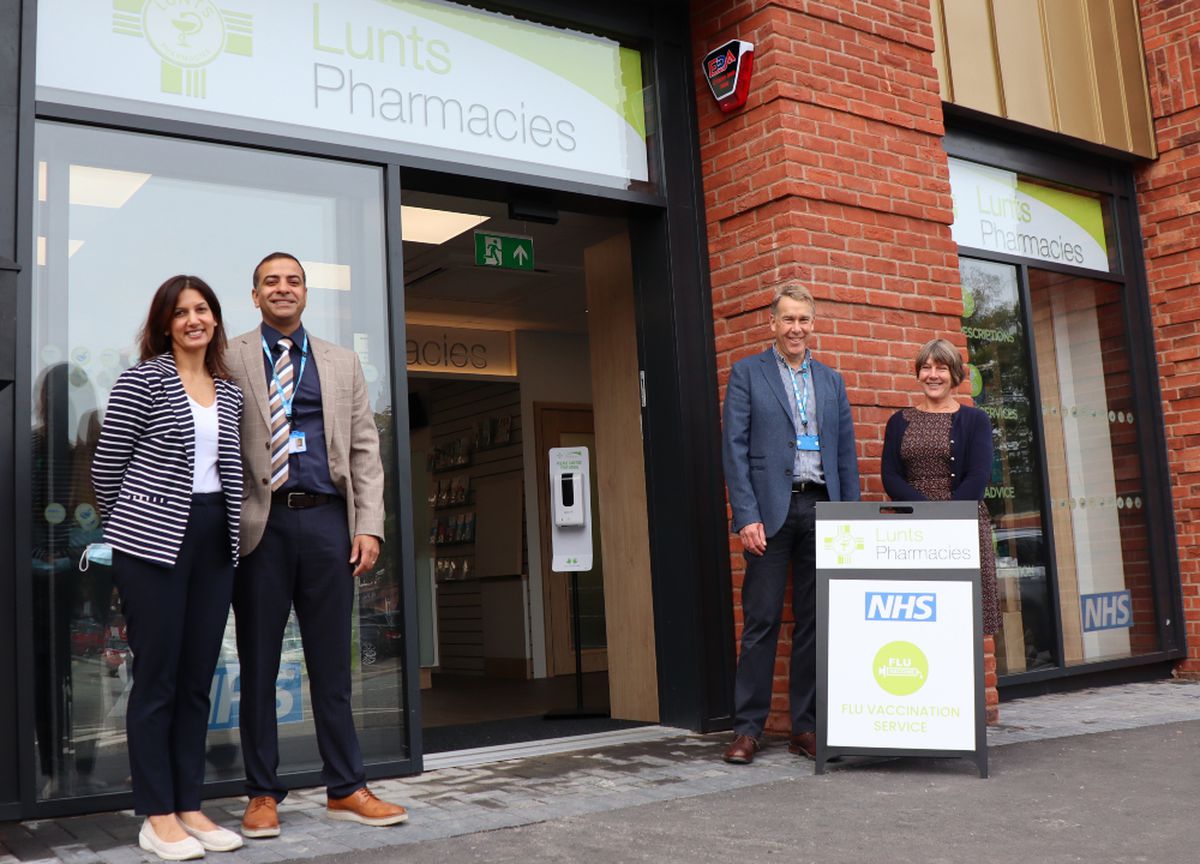 The new site for Lunts Pharmacy, at the old Tannery in Barker Street, has a dispensary three times the size of the previous one in Roushill, two large consultation rooms and step-free access.

The pharmacy had been in Roushill for 35 years, moving there when the Riverside Medical Practice did in 1985, and the long established relationship with the surgery will continue as that moves to Barker Street in the coming weeks.

Superintendent pharmacist Martin Lunt said: “It has been a tricky time for us throughout this last year, being flooded twice and the increase in demand during Covid-19.

“We are thrilled to have been able to continue to serve our customers throughout this time and also create a new, safe and flood-free home for Lunts.

“It is great for us to continue to be alongside the surgery and serve its patients too – and with increased demand we now have more room for social distancing.”

Lunts opened its first pharmacy in Castle Street, Shrewsbury, in 1968.

That store has since closed and the company now has pharmacies in Hereford Road, Shrewsbury, Pontesbury and Craven Arms.

The Roushill site suffered the worst flooding in 2000 and the two floods this year came a close second – with 18 inches of water meaning they had to continue to provide their services from Severn Pharmacy opposite.

Staff from both Roushill and Severn Pharmacy have moved to the new site, which has been kitted out over the last six weeks with new floors, ceiling, shop front and walls to create the treatment rooms and dispensary.

It opened on Monday and Mr Lunt said he was delighted to be up and running – hitting the ground running with a large flu vaccination programme.

“It has been a torrid time for all our staff this last year and they have all worked tirelessly,” he said.