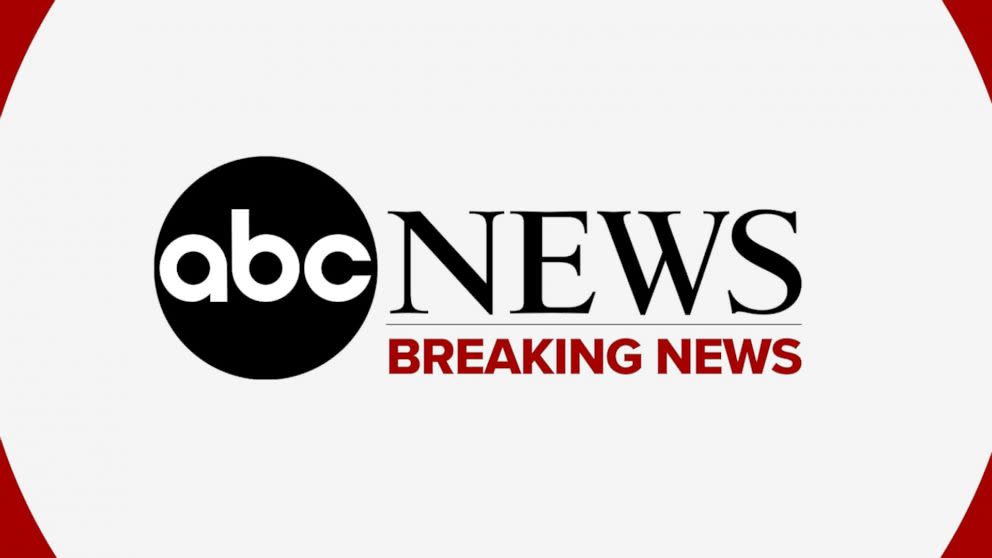 Three scientists have been announced as the winners of the 2020 Nobel Prize in Physiology or Medicine “for the discovery of Hepatitis C virus,” the Nobel Committee announced Monday.

“Harvey J. Alter, Michael Houghton and Charles M. Rice made seminal discoveries that led to the identification of a novel virus, Hepatitis C virus,” the Nobel Committee said in a statement announcing the winners. “Prior to their work, the discovery of the Hepatitis A and B viruses had been critical steps forward, but the majority of blood-borne hepatitis cases remained unexplained. The discovery of Hepatitis C virus revealed the cause of the remaining cases of chronic hepatitis and made possible blood tests and new medicines that have saved millions of lives.

BREAKING NEWS:
The 2020 #NobelPrize in Physiology or Medicine has been awarded jointly to Harvey J. Alter, Michael Houghton and Charles M. Rice “for the discovery of Hepatitis C virus.” pic.twitter.com/MDHPmbiFmS

The Nobel Committee said that the three scientists “have made a decisive contribution to the fight against blood-borne hepatitis, a major global health problem that causes cirrhosis and liver cancer in people around the world.”

This is a breaking news story please check back for updates.