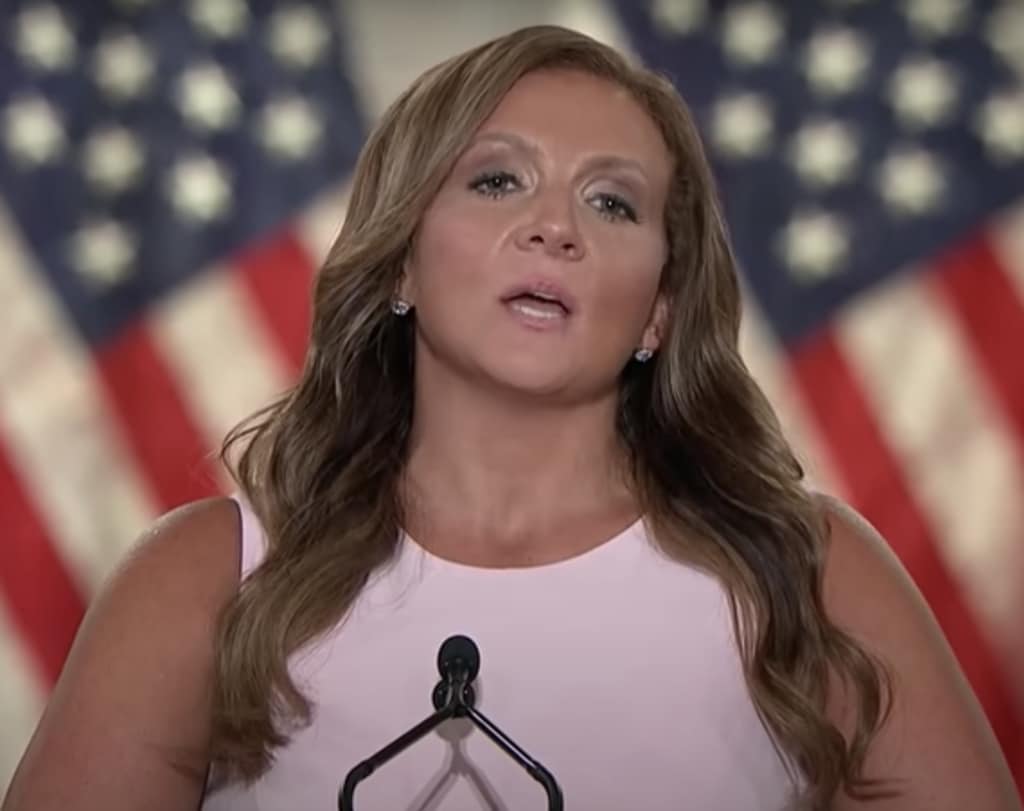 Amy Ford claims she shot the woman in self-defense

Amy Ford, a West Virginia nurse who spoke at this year’s Republican National Convention, was arrested on Saturday after shooting a woman in the stomach in her hometown.

Ford, 39, who was identified as Amy Thorn in the court filing, was charged with malicious or unlawful assault after shooting a woman in her abdomen in Williamson, West Virginia. The victim has been identified by WSAZ -TV as Jonda Whitt.

While details of the incident remain unknown, Mingo County Police Chief Grady Dotson stated that Ford claims she acted in self-defense, according to WCHS-TV. Whitt is being treated at a local hospital and her injuries are not life-threatening.

Ford posted bond and has been released from custody.

Ford first caught the public’s eye when she volunteered to treat COVID-19 patients at a New York City hospital in the early months of the coronavirus crisis in the United States. WCHS-TV reported that the Mingo County mother of three traveled there to work in overstretched hospitals when the state was the epicenter of the outbreak.

With little cases in West Virginia at the time, Ford said treating COVID-19 patients in New York gave her a fuller understanding of how bad the pandemic was getting, stating “once I was able to come [to New York] and see it for myself, at this point in time, that’s the only way we’re going to slow it down so we can get ahead of it.”

She was invited to speak at the 2020 RNC in August, where she spoke of her story and praised President Donald Trump for his administration’s response to COVID-19.

“President Trump recognized the threat this virus presented for all Americans early on, and made rapid policy changes,” Ford, referring to the expansion of telehealth services, said in her nearly three-minute speech. “As a health-care professional I can tell you without hesitation: Donald Trump’s quick action and leadership saved thousands of lives during COVID-19, and the benefits of that response extend far beyond coronavirus.”

Ford’s comments about Trump’s response came weeks before the Washington Post reported that an audiotape from interviews that veteran journalist Bob Woodward conducted with Trump revealed that the president intentionally downplayed the seriousness of the virus.

“I wanted to always play it down,” Trump told Woodward back in March.

“I still like playing it down, because I don’t want to create a panic.”

Have you subscribed to theGrio’s podcast “Dear Culture”? Download our newest episodes now!

The post Nurse who spoke at RNC arrested for shooting woman in the stomach appeared first on TheGrio.