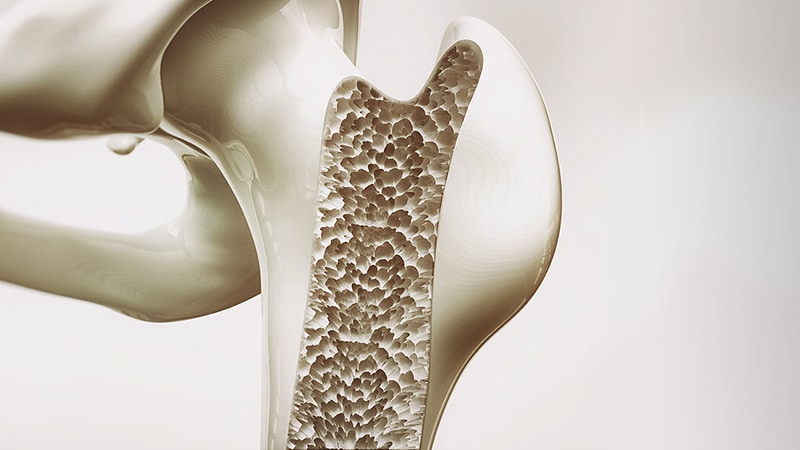 Police are investigating claims that a renowned surgeon may have kept thousands of bones from patients he operated on.

Derek McMinn, referred to on his website as the ‘father of modern hip resurfacing’, was responsible for a type of surgery that helped former world number one tennis player Sir Andy Murray return to topflight competition.

Mr McMinn has since been suspended from Edgbaston Hospital in Birmingham.

The Independent reported that he allegedly kept the bones of at least 5224 of his patients over a quarter of a century.

It is understood that West Mercia Police are investigating an allegation of Breach of Statutory Licensing requirements under the Human Tissue Act 2004. Under the law, it may be an offence to store human tissue for certain purposes without a licence.

The inquiry was launched after referral by the Human Tissue Authority (HTA).

An HTA spokesperson confirmed that it carried out an investigation after concerns were raised by previous hospital owners BMI Healthcare in August 2019, and by the Care Quality Commission following an inspection.

The HTA said its own investigation involved BMI Healthcare staff, as well as Mr McMinn.

The Authority said it was unable to comment further as the matter was now the subject of a police investigation.

The General Medical Council (GMC) said it was “aware of concerns” and had asked BMI Healthcare to send investigation reports and other relevant evidence.

A GMC spokesperson said: “We can and will take action where there is evidence that a doctor poses a risk to patients or public confidence in the profession.”

The GMC confirmed that Mr McMinn was currently registered with a licence to practise.

A spokesperson for Circle Health Group said: “We only acquired the hospital in June and we will leave no stone unturned in investigating these historic issues: they have all been reported to the appropriate authorities and we will co-operate closely with regulators to resolve them.”

The spokesperson confirmed that Mr McMinn’s contract with the Edgbaston hospital had been terminated.

According to Mr McMinn’s website, he graduated from St Thomas’ Hospital in London, and is one of the globe’s leading hip and knee experts, and the inventor of the Birmingham Hip Resurfacing technique.

He has performed more than 3500 hip resurfacings and over 6000 total hip replacements.

He is said to have developed an alternative treatment to hip replacement after seeing poor results in young people.