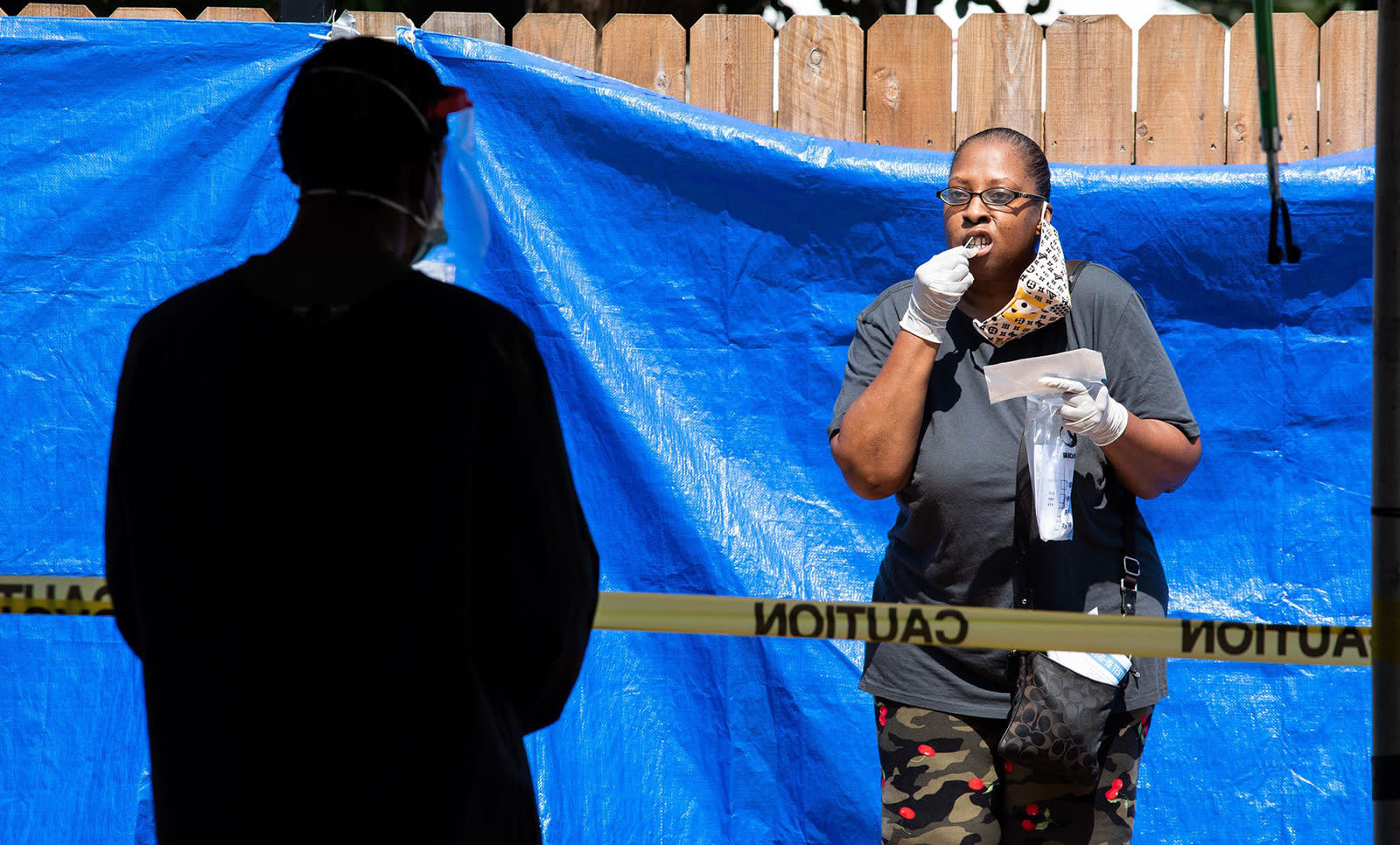 CDC says teen gave COVID-19 to 11 relatives across 4 states during a family vacation. Experts see a cautionary tale for holidays

A COVID-19 outbreak that infected 11 people across four states began with a 13-year-old girl who transmitted the virus during a three-week family vacation over the summer, according to a Centers for Disease Control report.

In Illinois — one of the states involved — a Cook County Department of Public Health spokeswoman said that the community where some of the family members live is not currently at risk from this particular outbreak, which occurred months ago.

But the case shows that kids and teens can contract and spread the virus, public health experts say. It also serves as a cautionary tale before the holiday season, a traditional time for many large family get-togethers.

“(The) outbreak highlights several important issues that are good to review before the holidays., a Cook County Department of Public Health spokeswoman said in an email.

The CDC noted that the case underscores the risk of exposure

A nonprofit organization led a study that explores what might happen if people who are homeless are given financial support and the results may surprise you.

Foundations for Social Change, a Canadian charitable organization based in Vancouver, British Columbia, teamed up with the University of British Columbia for a social program, called the New Leaf Project. Researchers gave 7,500 Canadian dollars (approximately $5,717.27) via direct transfer to 50 people who had recently become homeless. The people were free to use the money as they saw fit with no restrictions.

To the surprise of the researchers, most of the recipients used the cash to turn their lives around. “Preliminary results show that on average, those receiving the direct cash payment moved into stable housing faster, maintained a level of financial security and stability over 12 months of follow-up, and increased their spending on food, clothing and rent,” said Foundations for Social