Taysha Gene Therapies Inc. (Nasdaq: TSHA), a patient-centric gene therapy company focused on developing and commercializing AAV-based gene therapies for the treatment of monogenic diseases of the central nervous system in both rare and large patient populations, today announced that it has received rare pediatric disease designation and orphan drug designation from the U.S. Food and Drug Administration (FDA) for TSHA-102, an AAV9-based gene therapy in development for the treatment of Rett syndrome. Taysha anticipates that it will submit an Investigational New Drug (IND) application for TSHA-102 to the FDA in 2021.

Rett syndrome is one of the most common genetic causes of severe intellectual disability worldwide, with a prevalence of over 25,000 cases in the U.S. and European Union (EU). It is an X-linked

A new study has revealed a genetic mutation that makes people who carry it be less susceptible to the smell of fish. For some of these people, fish’s off-putting odor might even smell like caramel or roses.

Humans perceive smells using olfactory receptors, but of the 855 olfactory genes, about half are actually not functional. The reasons for this and why people have a “highly personalized” sense of smell remain a mystery.

To shed light on the matter, the researchers of a new study conducted a smell test wherein they presented 9,122 participants in Iceland with various smells including fish, cinnamon and liquorice, then asking them to name it and rate 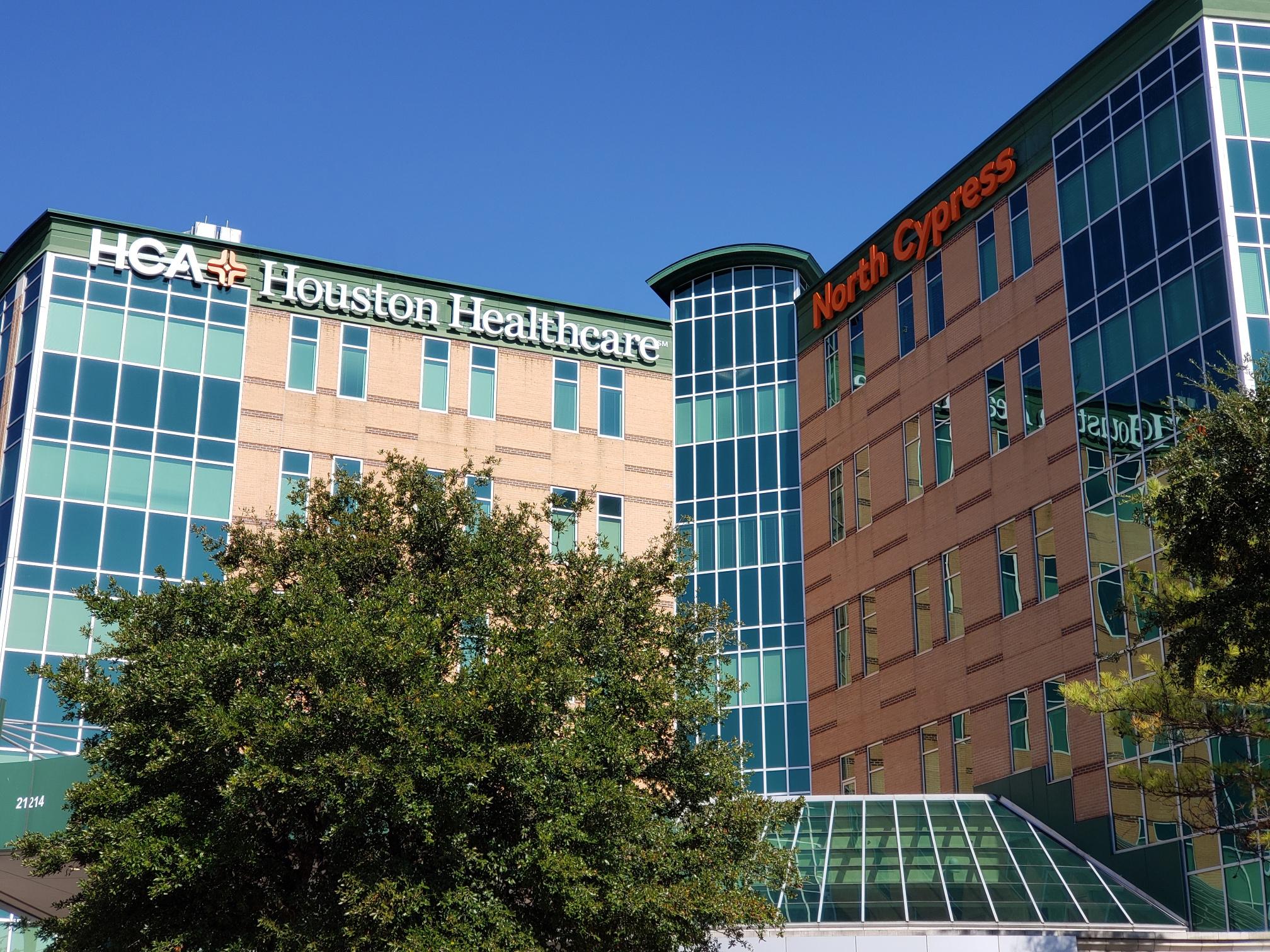 When Dalyss Tomayer found out three of her relatives had had breast cancer, it was enough to qualify her for the genetic testing which showed she had a high risk of breast cancer herself.

Tomayer was able to discover the gene early due to getting tested at HCA Houston Healthcare North Cypress’ High Risk Breast Clinic, where they offer genetic testing for those who qualify to see if they may have the BRCA1 or BRCA2 gene which puts people at higher risk for breast cancer.

“I had known for years that two of my dad’s sisters had breast cancer, and it was in speaking with one of my aunts that I then found out also one of my cousins had breast cancer,” Tomayer said. “So, it was at that time that I realize that I did qualified for the genetic

Genprex, Inc. (“Genprex” or the “Company”) (NASDAQ: GNPX), a clinical-stage gene therapy company developing potentially life-changing technologies for patients with cancer and diabetes, today announced that it will be presenting at the Alliance for Regenerative Medicine’s (ARM) virtual Cell and Gene Meeting on the Mesa, taking place October 12-16, 2020. Michael Redman, Executive Vice President and Chief Operating Officer of Genprex, will lead the company’s presentation.