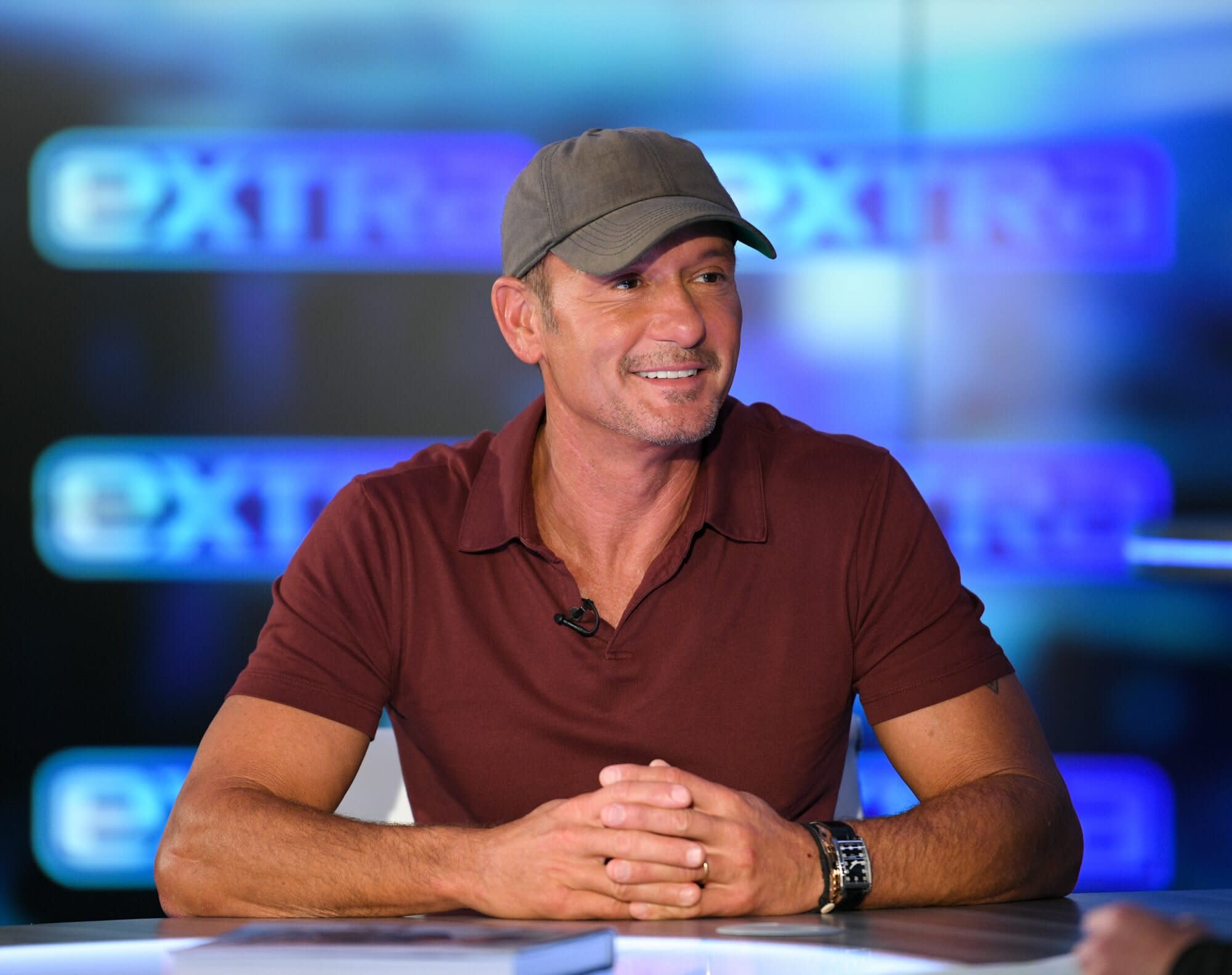 Tim Mcgraw, you never fail to put a smile on our faces, especially now during these exceedingly challenging times. Off the top of our heads, we recall how the country star has comforted us with his poignant commencement speech for this year’s graduates this past May. Then, in July, he surprised health care workers on the frontlines of the coronavirus crisis by dropping in on their video meeting. In August, he performed at a virtual St. Jude festival alongside other country music greats like Keith Urban.

Whether we hear it in his music or see it in his sweet relationship with wife Faith Hill, it’s clear McGraw has a very big heart. Now, the country singer is wowing us again, this time with his dedication to helping the veterans community. As we learned from SoundsLikeNashville.com, McGraw is being honored with the Tom Hanks Caregiver Champion Award by the Elizabeth Dole Foundation. The award will be presented to McGraw at the foundation’s Heroes and History Makers virtual event on October 20, at 8 p.m. ET, which will be hosted by Senators Elizabeth and Bob Dole and also include appearances by Tom Hanks, Darius Rucker, and Savannah Guthrie, among other notable celebrities.

Having lost his own father to brain cancer, McGraw acts as the Honorary Chair of the Tug McGraw Foundation, which provides help to those with brain conditions, coming to the aid of many veterans and their caregivers through their work. “We are thrilled to honor Tim McGraw this year. He understands from both his personal experiences, and his support of other caregivers, exactly what our military and veteran caregivers go through on a daily basis,” said Steve Schwab, CEO of the Elizabeth Dole Foundation in a statement posted on SoundsLikeNashville.com. “Inspired by what he learned from caring for his father, Tim has used his platform as one of our nation’s top entertainers to help the military community find resources for invisible injuries. This continues to be a critical need for caregivers, and an important component of our work at the Elizabeth Dole Foundation.”

Previous recipients of the award are the award’s namesake, Tom Hanks himself, and former First Lady Michelle Obama. If you’d like to learn more or sign up for the event, click here.

WATCH: Alabama Man Who Mows Lawns for the Elderly and Veterans, Now Delivering Free Meals Too

Alabama Man Who Mows Lawns for the Elderly and Veterans, Now Delivering Free Meals Too

“I’m just mowing and doing what I love to do best: helping others.”

Congratulations on another amazing achievement, Mr.McGraw. Both on the music charts and off, it’s clear you’re an incredible person.