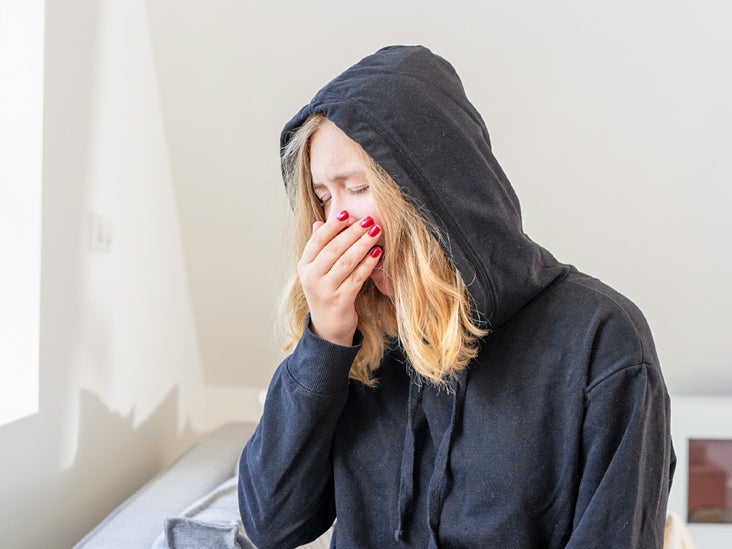 What are they and are they serious?

Lexapro, the brand name of escitalopram, is an antidepressant. Lexapro can cause side effects ranging from moderate to severe. Several factors can influence these side effects, such as age and taking other medications.

Lexapro is a selective serotonin reuptake inhibitor (SSRI). SSRIs work by slowing the reabsorption of serotonin back into nerve cells, to maintain higher serotonin levels in the brain. Serotonin is a hormone that helps stabilize mood, happiness, and a sense of well-being.

People should take Lexapro as follows:

This article provides information on the side effects of Lexapro, including interactions with different drugs and when to see a doctor.

Lexapro side effects may vary among different people, but they often resolve within the first 2 weeks after use.

Doctors do not recommend Lexapro for children under the age of 12 years. A study into its effects on children aged 7–11 years old found 50% experienced:

In the above study, one participant also experienced mania while another had suicidal ideation.

Doctors may prescribe Lexapro to adolescents aged between 12⁠–17 for the treatment of MDD. Other side effects of Lexapro in children and adolescents include:

In adults, common side effects of Lexapro include:

According to the National Alliance on Mental Illness (NAMI), common side effects of Lexapro should improve within 2 weeks of taking the medication. However, sexual issues from taking Lexapro often do not improve.

People who are pregnant or trying to conceive should consult their doctor before taking Lexapro. They should only take this medication if the potential benefits outweigh the possible risks to the unborn baby.

According to NAMI, pregnant people who take antidepressants in their second and third trimesters have a risk of their baby being born before 37 weeks, before it is fully developed.

NAMI also note that people who take SSRIs during the second half of their pregnancy slightly raise their child’s risk of developing persistent pulmonary hypertension.

People who are breastfeeding can pass on Lexapro to babies via their breast milk. However, experts believe the risk of side effects to breastfed infants is very low.

A boxed warning is the strongest warning the Food and Drug Administration (FDA) can require a drug to have.

The boxed warning for Lexapro indicates that it may carry a risk of suicidal ideation and behavior in children, adolescents, and young adults who take it for MDD or other psychiatric conditions.

Suicidal ideation or behaviors that Lexapro can cause may occur in the first few months of taking the drug, or if the dose changes.

A person who has any sudden changes in mood, behavior, actions, thoughts, or feelings should contact their doctor immediately.

If you know someone at immediate risk of self-harm, suicide, or hurting another person:

If you or someone you know is having thoughts of suicide, a prevention hotline can help. The National Suicide Prevention Lifeline is available 24 hours per day at 800-273-8255. During a crisis, people who are hard of hearing can call 800-799-4889.

Serotonin syndrome, or serotonin toxicity, is a potentially life threatening condition that occurs due to an excess of serotonin in the body.

This condition can cause changes to a person’s mental state, such as agitation, hallucinations, and delirium.

Other symptoms of serotonin syndrome include:

Lexapro may cause severe allergic reactions, which can result in:

Lexapro can increase a person’s likelihood of a manic episode.

Symptoms of a manic episode include:

Older adults who take Lexapro may be at a greater risk of experiencing low sodium levels in the blood.

Symptoms of this condition include:

Lexapro can trigger adverse reactions when taken with other medications.

According to NAMI, people should not take this medication within 2 weeks of taking monoamine oxidase inhibitors, another type of antidepressant.

The antipsychotic medication pimozide can also cause serious heart problems when taken with Lexapro.

Lexapro may increase a person’s chances of experiencing abnormal bleeding or bruising when taken with aspirin, blood thinners, or non-steroidal anti-inflammatory drugs (NSAIDs), such as ibuprofen. People who take these drugs with Lexapro may experience:

Lexapro may also interact with the following drugs:

People should talk with their doctor about any other medications they take before using Lexapro.

Lexapro can cause issues in people with the following health conditions:

A person who wishes to stop taking Lexapro should speak to their doctor first. Stopping Lexapro too quickly may cause:

A person who takes Lexapro should contact their doctor if they have any symptoms that cause discomfort or do not clear up.

If a person notices any serious side effects or drastic changes in mood, they should seek immediate medical help.

Generally, side effects from Lexapro should clear up within 2 weeks of taking the drug.

Although some side effects can be serious, these reactions are rare. If a person has concerns about Lexapro, they should speak to their doctor.

Side effects come with many medications, so they may be impossible to avoid. However, people should make sure they do not take any medications that could interfere with Lexapro, to minimize possible side effects.

A person can also speak with a doctor about lowering their Lexapro dosage to help reduce adverse effects.

Lexapro can trigger side effects in some people. These can range from moderate to severe, although more severe side effects are rare.

A person should discuss other medications they take before starting Lexapro. They should also tell their doctor about any other health conditions.

If a person experiences serious adverse effects when taking Lexapro, they should seek medical attention immediately.