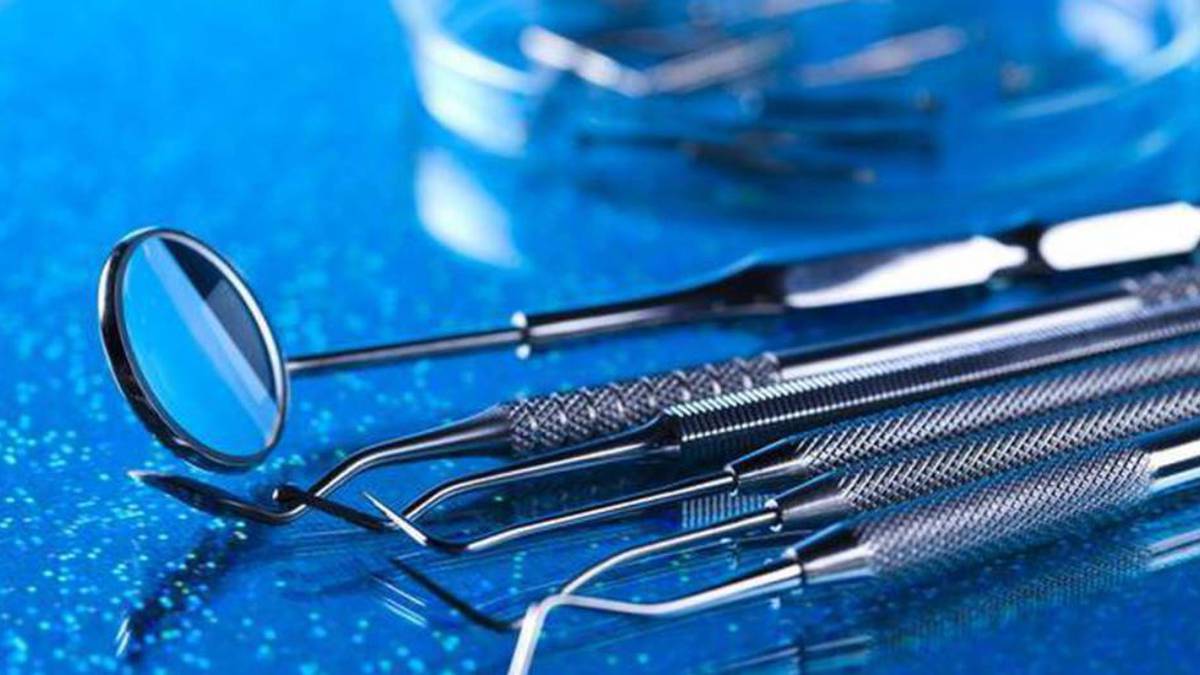 A dentist made multiple failures in treating an infection following her wisdom tooth extraction. Photo / 123rf

A woman in her 20s spent two nights in a New Zealand intensive care unit (ICU) after getting one of her wisdom teeth removed.

Today, a Health and Disability Commission report revealed the hospital stay came after a dentist made multiple failures in treating an infection following her wisdom tooth extraction, including allowing his patient to self-medicate and mistaking it for a dry socket.

The woman – who has not been named for privacy reasons – had her lower right wisdom removed in April 2018.

In the days following, she developed a painful mouth and “was finding it difficult to eat or open her mouth”, the report said. She visited the dental service on three occasions to discuss her symptoms.

She also began taking an antibiotic not prescribed by the dental clinic, which she had obtained overseas. She disclosed this with her dentist, who did not advise her to stop self-medicating, the investigation found.

Deputy Health and Disability Commissioner Kevin Allan criticised this, saying “a patient who is taking self-prescribed medication is a significant ‘red flag'”.

The report said the dentist diagnosed a dry socket and prescribed a course of the antibiotic amoxicillin.

Her infection worsened and she was admitted to hospital, where pus was drained from her socket and she was treated in the intensive care unit for two nights.

In the report, Allan said the dentist failed to recognise that the woman’s presenting complication was an infection and not a dry socket.

The dentist also did not provide appropriate treatment even if it was a dry socket, and missed an opportunity to recommend that she stop taking her own antibiotic and take amoxicillin instead, Allan said.

He said the dentist failed to comply with the Dental Council’s documentation standards and that the dental service had inadequate policies for ascertaining the medications being taken by clients, and that poor record-keeping and missing records indicated broader systems issues at the practice.

“Neither dentist ascertained what antibiotic [the woman] was taking. I am not satisfied that the dental service had adequate policies to deal with the situation when a patient is known to be taking medication that has not been prescribed by the practice to treat dental conditions.”

As a result of the investigation, the Deputy Commissioner recommended that the dental service audit its clinical records and develop further policies on the management of patients who are taking medications not prescribed by the clinic.

He also advised that both dentists involved undertook further training, and that the dentists and the dental clinic apologise to the woman.