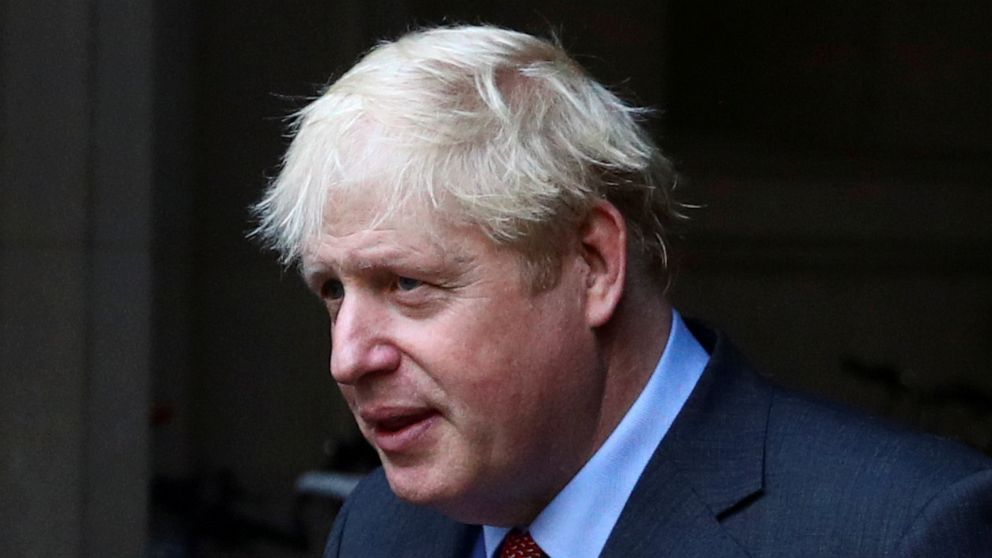 The president and first lady are now in isolation.

LONDON — World leaders expressed their hope for a swift recovery for President Donald Trump after he announced that he and the first lady tested positive for COVID-19 overnight.

The president is now in isolation and is in the “recovery process,” just hours after one of Trump’s closest advisers, Hope Hicks, also tested positive.

Among the first world leaders to react to the diagnosis were the prime ministers of India and Pakistan, Narendra Modi and Imran Khan.

Khan also wished the president and first lady a “speedy recovery,” and those sentiments were echoed by others around the world.

The U.K. Prime Minister Boris Johnson, who was previously hospitalized with COVID-19 and spent time in the ICU before recovering, tweeted: “My best wishes to President Trump and the First Lady. Hope they both have a speedy recovery from coronavirus.”

And Israeli Prime Minister Benjamin Netanyahu said that he and his wife Sara “wish our friends a full and speedy recovery” along with “millions of Israelis.”

German Chancellor Angela Merkel and the World Health Organization Director-General Dr. Tedros Adhanom also expressed their hopes for a full recovery, while a French government spokesperson said that the diagnosis “demonstrates that the virus spares no one, including those who have shown skepticism.”

Russian President Vladimir Putin, who does not Tweet, has sent a telegram to his U.S. counterpart and wished Trump a speedy recovery from coronavirus, the Kremlin press service said.

“I am confident that your vital energy, high spirits, and optimism will help you cope with the dangerous virus,” the press service quoted Putin as saying.

While there has been no official comment from the Chinese government in Beijing, Hu Xijin, the editor of the state-affiliated Global Times, one of the country’s largest tabloids, said that the president and first lady had “paid the price for his gamble to play down COVID-19” and that “it will impose a negative impact on the image of Trump and the US,” in a post on Twitter.

Trump is not the first world leader to contract the disease during the pandemic. Brazil’s President Jair Bolsonaro, 65, tested positive for coronavirus in July, having repeatedly downplayed the severity of the pandemic the world’s second worst hit country with over 140,000 deaths, according to Johns Hopkins University. He only displayed mild symptoms and made a full recovery.

Perhaps the highest profile world leader to have been affected by COVID-19 is U.K. Prime Minister Johnson. In late March, Johnson, 56, claimed to have “shook hands with everybody” on a visit to a hospital where they were coronavirus patients, and later tested positive for the disease on March 27, along with several other government figures. His condition deteriorated 10 days later.

Johnson was hospitalized and spent time in the ICU before recovering, and has since admitted his weight was one of the potentially underlying factors that made him susceptible to the disease.